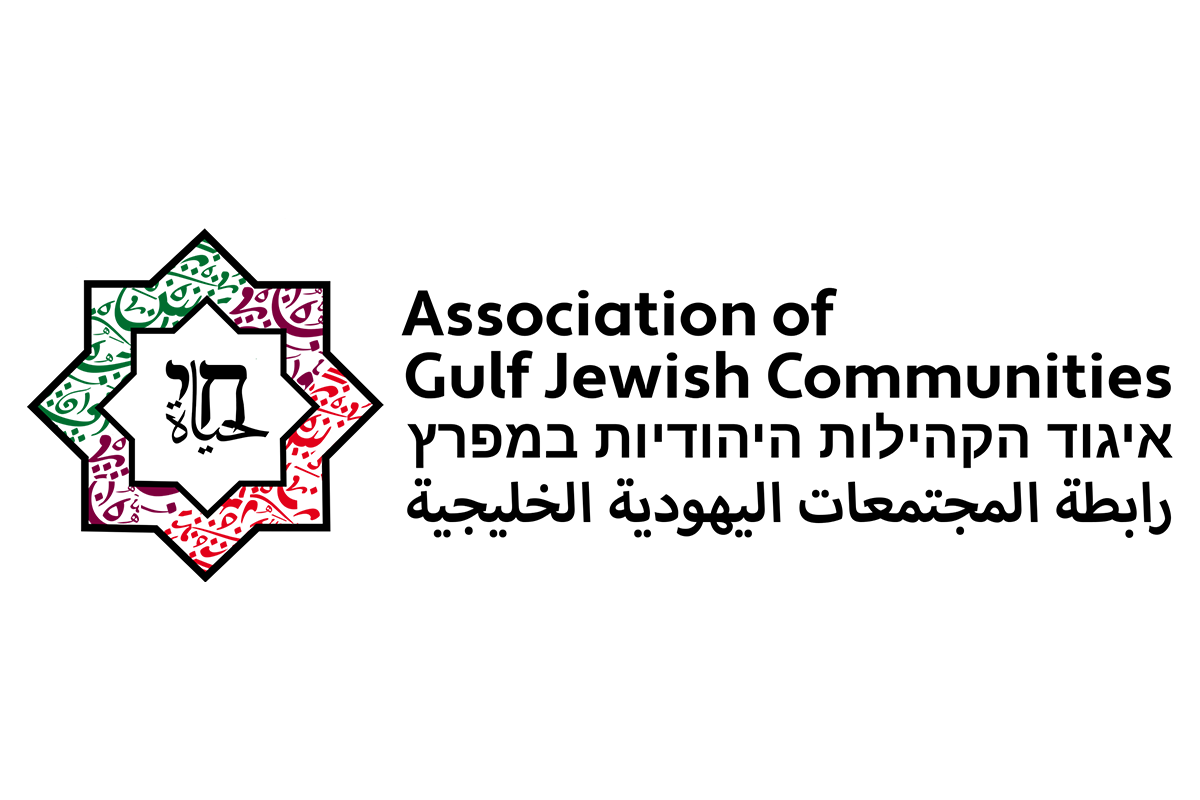 DUBAI – In an historic first, Jewish communities in the Gulf will hold a joint virtual Lag B’Omer / Iftar celebration hosted by the Association of Gulf Jewish Communities (AGJC), the people-to-people network of Jewish communities from the Gulf Cooperation Council (GCC) countries that are developing Jewish life in the region. The event will include a panel discussion with Jewish and Muslim ambassadors focusing on how interfaith and co-existence is propelling the GCC region forward.

“Interfaith dialogue and co-existence is the catalyst for change in the Gulf and it was very important for us to host a program during this time when both Jews and Muslims celebrate holidays in order to further this important conversation,” said AGJC President Ebrahim Dawood Nonoo. “Living in the Gulf, we are blessed to share and experience many holidays with our Muslim neighbors and to host them at our tables for our holidays. This virtual celebration will continue to bring us all together.”