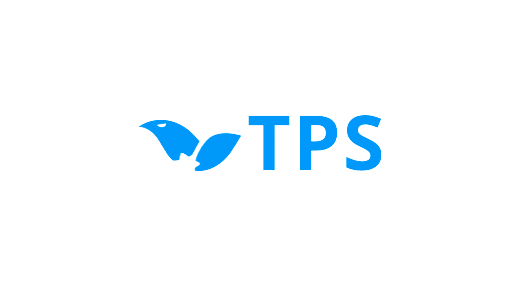 Jerusalem, 8 June, 2021 (TPS) — Several diplomats and citizens from the United Arab Emirates (UAE) attended an in-person Shabbat dinner in Dubai over the weekend hosted by The Association of Gulf Jewish Communities (AGJC), the umbrella organization for the Jewish communities from the Gulf Cooperation Council (GCC).

The primary discussion topics from the event were how the Jewish and Muslim communities can work together and support each other, and how to combat anti-Semitism and Islamophobia on social media.

AGJC’s stated mission is to “build and enhance Jewish life in the GCC region for both residents and visitors.”They oversee programs and services including the Beth Din of Arabia, the Arabian Kosher Certification Agency, lifecycle events and community programs.

The GCC countries are Saudi Arabia, Kuwait, the UAE, Qatar, Bahrain and Oman.

Some of the attendees included Ambassador Houda Nonoo of Bahrain, Marcy Grossman, Canadian Ambassador to the UAE, and Ambassador Eitan Na’eh, Israel’s Head of Mission in Abu Dhabi.

Ambassadors Grossman and Na’eh delivered inspirational messages to the group and talked about ways Jewish life can grow in the GCC region.

AGJC’s Rabbi Dr. Elie Abadie and board members Ambassador Nonoo and Alex Peterfreund of the UAE led a panel during the dinner and talked about their vision for Jewish life in the area for the next five years. They answered questions about how Muslims and Jews can work together and support each other in the Gulf region.

“The AGJC Shabbat dinner was a wonderful time for us to share the spirit of Shabbat with our Emirati friends and neighbors,” Abadie said. “One of our guests shared that this was the first time she had experienced Shabbat in the UAE and that she hopes this will be the first of many. We’re looking forward to hosting her for many more Shabbat meals in the future.”

Nonoo said The AGJC was launched back in February and has already hosted virtual programs and events for thousands of people over the last few months for Purim, Pesach and Yom HaShoah. She said they wanted to host an in-person event now since vaccination numbers are up across the GCC and believed it was the right time to host an in-person Shabbat.

Ebrahim Dawood Nonoo, the president of the AGJC, told TPS in an interview on Tuesday that they hope to run more Shabbat dinners in addition to this one and more events for the Jewish holidays.

“We do have plans for additional virtual and in-person programming after the summer – the likes of which have never been done in the GCC before,” he said.

Houda Nonoo said their main goal in hosting their Muslim friends at their events is to have collaborative conversations and share lifecycle events with each other because they are stronger together.

“We are creating programs that create impact,” she told TPS. “The Shabbat dinner in Dubai last weekend did just that and we hope to replicate it shortly in Bahrain and some of the other GCC countries who are part of the AGJC.”

Nonoo said the biggest lesson they learned from this event is that “there is a tremendous appetite to do more of these programs.” She said everyone who attended the event had a wonderful time and it was a great opportunity for both Jews and Muslims to spend time with each other.

Peterfreund said due to COVID-19 restrictions, there was very limited seating, but they could have easily doubled or tripled the guest list based on feedback.

“We will definitely host more of these programs and not just in Dubai, but in other locations around the GCC,” he said.