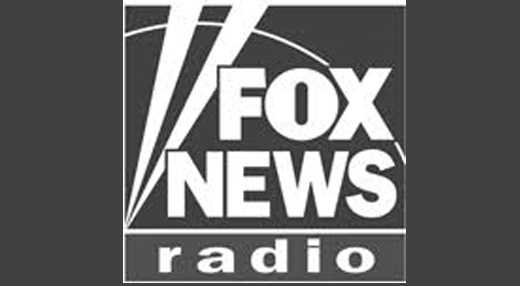 For the first time Jewish communities in Arab countries were able to hold ceremonies on ‘Holocaust Remembrance Day’ honoring millions murdered during World War II. Two of the countries these events took place in, Bahrain and the United Arab Emirates, normalized relations with Israel just in the past year. FOX’s Eben Brown speaks with Rabbi Yehuda Sarna, Chief Rabbi of the United Arab Emirates, about today’s remembrance and how it was also a solemn moment between Jews and Arabs.