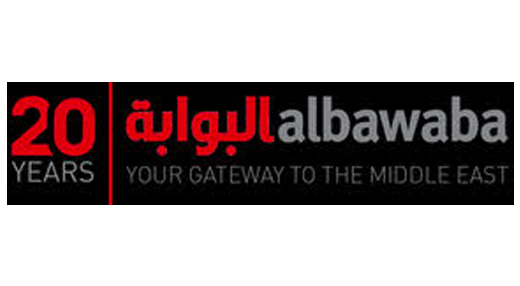 The first-ever Jewish dating app in the region has been rolled out with the aim of pairing up local Jewish singles in the gulf.

Developed by the Association of Gulf Jewish Communities (AGJC), the people-to-people network of Jewish communities from the Gulf Cooperation Council (GCC) countries that are developing Jewish life in the region, the new dating platform is named JSG, which stands for “Jewish Singles in the Gulf”.

Users of JSG are encouraged to fill out a questionnaire and then a group of matchmakers recommends matches.

“As our communities throughout the GCC experienced unprecedented growth over the past few years, we have seen more and more singles move here with an interest in establishing more permanent roots in the region. By helping these singles find their spouses in the GCC, they are more likely to get married here and establish their families here, which in turn grows Jewish communal life and the need for more Jewish institutions like schools, kosher food, etc.”