First Jewish and strictly kosher wedding in Bahrain in 52 years 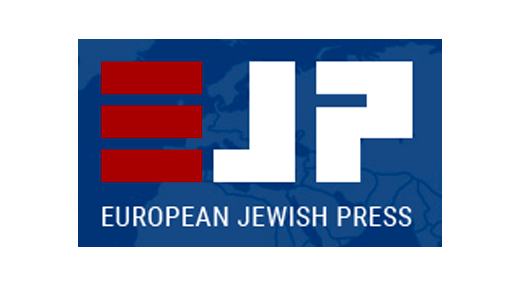 The ceremony was officiated by Rabbi Dr, Elie Abadie, Rabbi of the Association of Gulf Jewish Communities (AGJC), the umbrella organization for the Jewish communities of the Gulf Cooperation Council (GCC) countries that are building and enhancing Jewish life in the region.

The first Jewish wedding in 52 years was held in Manama, capital of Bahrain, on Sunday. It was also the first strictly kosher wedding in the Kingdom’s history and was arranged by the Orthodox Union, the world’s largest kosher certification agency.

The ceremony, at the Ritz Carlton Manama, was officiated by Rabbi Dr, Elie Abadie, Rabbi of the Association of Gulf Jewish Communities (AGJC).

“All weddings are exciting events as we celebrate the creation of a new Jewish family. This wedding was even more significant as it was the first Jewish wedding in more than half a century in the GCC’s only indigenous Jewish community,” said Rabbi  Abadie. “I was honored to officiate the wedding. It is so fulfilling for me to see a resurgence of Jewish life in this region and to assist families throughout the region pray and experience lifecycle events in the GCC.”

Ambassador Houda Nonoo, the former Bahraini Ambassador to the US, tweeted about the wedding noting that the couple who got married are her son and daughter-in-law.