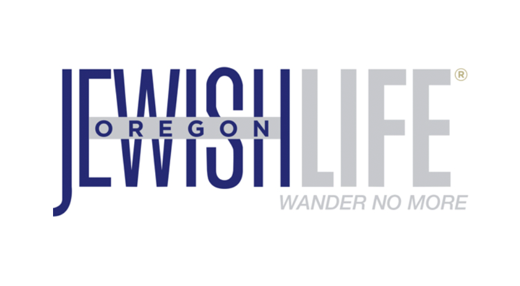 Ambassador Houda Nonoo tweeted about the wedding noting that the couple who got married are her son and daughter-in-law.