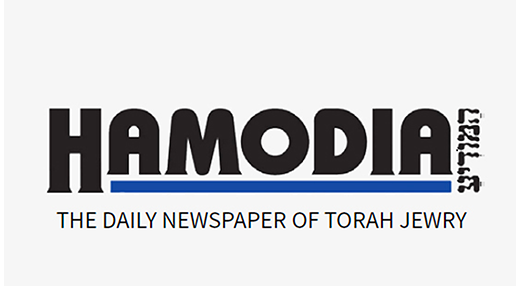 The weekend included two additional ceremonies, a Shabbat Chattan and a Henna ceremony, the latter of which is customary in Sephardic Jewish communities.

The mother of the chassan, Houda Nonoo, served as the Bahraini ambassador to the USA in the years 2008-2013.

“This wedding was an important moment for our family, the community here in Bahrain, and more broadly, for the Jewish community in the region,” said AGJC President Ebrahim Dawood Nonoo. “The atmosphere was euphoric as we sat around the chuppah which symbolizes the new home being built by the couple, it was also symbolic of the opportunity to further grow Jewish life in the region.”