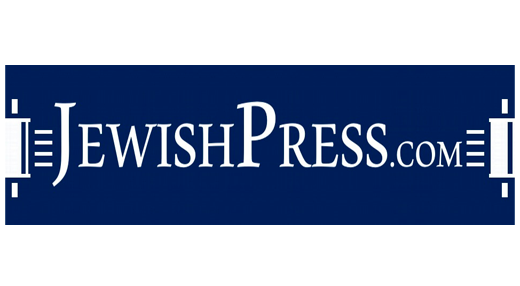 The Association of Gulf Jewish Communities (AGJC), the people-to-people network of Jewish communities from the Gulf Cooperation Council (GCC) countries that are developing Jewish life in the region, has launched the first Jewish dating website in the region with the aim of pairing up local Jewish singles.

The first-ever Jewish matchmaking site in the Gulf region has been launched to bring Jewish singles together, just a year after the signing of the historic US-brokered Abraham Accords by Israel, the United Arab Emirates and Bahrain, and subsequently Morocco and Sudan.

The platform JSG, which stands for “Jewish Singles in the Gulf,” debuted with a website where participants are encouraged to fill out a questionnaire and then a group of matchmakers recommend matches.

“As our communities throughout the GCC experienced unprecedented growth over the past few years, we have seen more and more singles move here with an interest in establishing more permanent roots in the region,” said AGJC President Ebrahim Dawood Nonoo.

AGJC Rabbi Dr. Elie Abadie said there has already been a lot of interest in the site, with many Jewish singles already registered.

“The buzz around JSG has reverberated around the world and in the weeks leading up to the launch of the platform, we received interest from dozens of singles in the region,” said AGJC Rabbi Dr. Elie Abadie.

The AGJC oversees programming and services such as the Beth Din of Arabia, the Arabian Kosher Certification Agency, lifecycle events and other community programs.