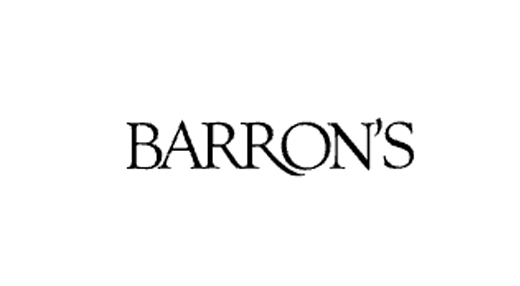 The first Jewish dating website in the Gulf was launched this week, as more single Jews head to the Muslim-majority region following a warming of ties with Israel.

Young and single Jews are moving to the Gulf to “find new horizons”, according to UAE-based Rabbi Elie Abadie, who launched the new site.

“We came to the realisation that to grow a Jewish community, we need to have Jewish couples get married and build a home,” he told AFP.

The United Arab Emirates and Bahrain normalised relations with Israel last year, abandoning the long-held Arab position of no ties before a resolution of the Palestinian issue.

About 200,000 Israelis have since visited the UAE and about 40 Israeli businesses have set up there, Israel’s Dubai consulate chief Ilan Sztulman Starosta told AFP in August.

For one young Jewish man, who has been living in the UAE since 2019, the site will “make things easier to meet like-minded individuals” who are in the region.

“Jewish dating can be tricky at the best of times, much more so now during Covid-19, and it’s especially the case when you’re based outside traditional Jewish centres,” he told AFP, asking to remain anonymous.

Unlike most traditional dating websites, Abadie said the new platform will be moderated by members of the Association of Gulf Jewish Communities, which he heads.

“We don’t let fate be controlled by computers… there is a human touch that is going to make the match,” Abadie said.

“We believe in our tradition that it’s one soul that is divided into a male and a female, and it comes down to earth as split souls… eventually they find each other and they marry.”