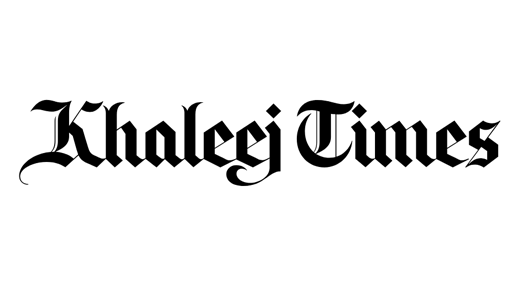 Jewish and Muslim communities have come together this year to celebrate Iftar and Lag B’Omer in events held both virtually and in-person.

The Association of Gulf Jewish Communities, a network from the UAE, Bahrain, Kuwait, Qatar, Oman and Saudi Arabia, hosted a virtual Ambassadors panel, focused on the role of interfaith and coexistence in the GCC.

UAE Ambassador Yousef Al Otaiba stressed the importance of interfaith dialogue calling such initiatives “arguably the most important the region is going through right now”.

Reflecting on the religious significance of the occasion, Ambassador Nonoo said both Sefirat HaOmer and Ramadan are a time for reflection, and “as Jews and Muslim we must reflect on the catalyst that has propelled our region forward, and that is interfaith diplomacy”.

The event was attended by JCE Senior Rabbi Elie Abadie and included guests from the Middle East, India and Pakistan. Muslims broke their fast with members of the Jewish community, and in the spirit of coexistence and Lag B’Omer the diverse group sat around a bonfire and sang tunes.

In downtown Dubai, another interfaith celebration was organized by peace activists Avi Goldstein, Charles Ashkenazi and Avital Shneller. The event took place at the Grand Hyatt where a new Kosher restaurant is scheduled to open.

The enthusiasm around Iftar/Lag B’Omer celebrations mark another milestone following the Abraham Accords. The Alliance of Rabbis in Islamic States says this year’s celebrations are a reflection of how natural it is for Jewish communities to live and thrive in Muslim countries.