Unique Lag B’Omer and Iftar dinner will be celebrated together 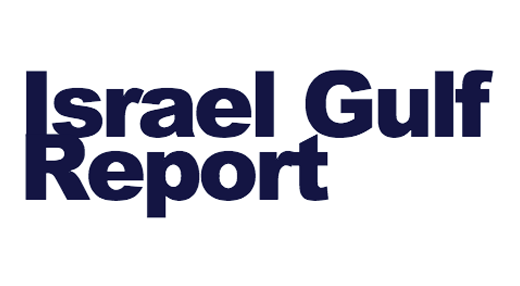 The Muslim and Jewish ambassadors will discuss how interfaith and co-existence is propelling the GCC region forward, a statement noted.

“We have always believed that it is important to include interfaith conversations in all of the AGJC programming as the reason Jewish life in the Gulf continues to flourish is because of the focus that our countries put on interfaith dialogue. As Sefirat HaOmer and Ramadan coincide this year, we wanted to plan a special Lag B’Omer – Iftar. We are honoured to have H.E. Ambassador Sh. Abdulla Rashed Al Khalifa, H.E. Ambassador Yousef Al Otaiba and Ambassador Marc Sievers join us for a panel discussion about the critical role that interfaith and co-existence play in propelling our region forward,” said Ambassador Houda Nonoo shared the following regarding the upcoming event.