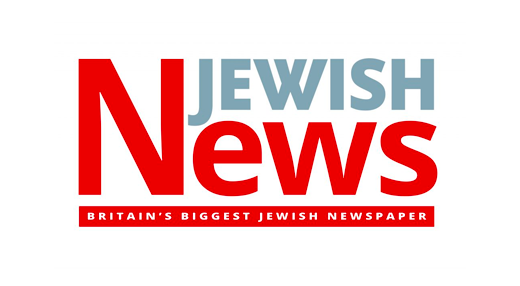 Nearly 300 kilograms of matzah will be shipped to countries in the Gulf for the first time ahead of Passover, following a year of flourishing ties with Israel.

The record quantity of kosher-for-Passover food will be sent to six countries in the region in a shipment arranged by Association of Gulf Jewish Countries (AGJC).

The organisation is also set to hold a half-hour advance Seder online next week to help people living in the region learn more about the themes of the festival.

“As a result, we are bringing in nearly 650 pounds [294kg] of matzah which will be disseminated throughout the GCC, the largest amount to date.”

Two countries in the Gulf with which Israel already has diplomatic relations — Bahrain and the United Arab Emirates — will be covered by the shipment.

But the AGJC says its Passover plans will additionally include Kuwait, Oman, Qatar and Saudi Arabia.

The 30-minute virtual Seder will be held at 7pm on Wednesday March 24 (8pm in Oman and the UAE).

“It is very exciting to see such demand for Passover programming in the Gulf this year,” said Rabbi Elie Abadie, who is organising the virtual event.

“As many will be leading their own seder this year due to less travel because of the pandemic, we are looking forward to offering the Seder Essentials webinar in order to provide them with tools and tips for doing so.”

The AGJC also plans an in-person Passover celebration at the Al Dhafra Air Base in Abu Dhabi. The Seder led by Rabbi Yehdua Sarna and Rabbi Abadie will take place on the evening of March 31.